Government announced that the current Plug-in Car Grant scheme would continue to offer motorists up to £5,000 off the price of an electric car until at least February 2016 for all categories of vehicle, boosting further the rapidly-growing plug-in car market. 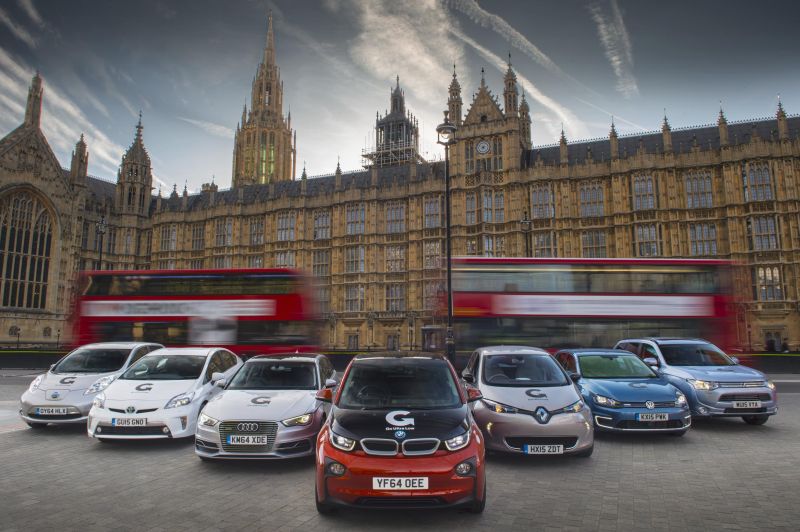 The Government’s commitment to maintaining the established Plug-in Car Grant will see the contribution for ultra-low emission vehicles continue at current levels into 2016. Previously the Government had announced that grant levels would be reviewed once 50,000 vehicles had been sold, a milestone expected to be reached in November this year. As a result, all plug-in cars with CO2 emissions of 75g/km or less will remain eligible for a grant.

Given its ambition to make the UK a world leader in ultra low emission technology, the Government recently announced that a minimum of £200 million has been made available to continue the Plug-in Car Grant and this latest news will add extra incentive toprivate buyers and fleets who were looking to ‘go electric’ in 2015 and 2016. Further details about how the plug-in car grant will be structured beyond February are expected following the Government Spending Review in November.

Popular demand for ultra-low emission vehicles meant that the 50,000 threshold will be reached before the end of the year. Registrations of plug-in cars accelerated rapidly over the first six months of 2015, according to the Government-backed Go Ultra Low campaign, growing 256% against the same period last year and surpassing the 2014 full-year total with six months to spare.

Transport Minister, Andrew Jones MP said: “I’m pleased to announce today that the government is maintaining the current levels of grant, even as we move past the milestone of 50,000 vehicles.

“The UK is now the fastest growing market for electric vehicles in Europe. We will continue to invest to help make this technology affordable to everyone and to secure the UK’s position as a global leader.”

Hetal Shah, Head of Go Ultra Low, said: “Continuing the Plug-in Car Grant at current levels is positive news for everyone, as it encourages zero-emission motoring and secures more funding for a greater number of ULEV buyers. This announcement demonstrates the government’s commitment to supporting the growth of the ULEV market. If we are to meet ambitious targets for ULEV uptake, continued investment is paramount.”

There is now an unprecedented variety of ULEVs available to UK car buyers, from city run-arounds and family hatchbacks to 4x4s and sports cars, with driving costs from as little as 2p a mile, according to Go Ultra Low. With new zero emission technology constantly coming to market, such as fuel cell electric vehicles, UK motorists will continue to benefit from the wide-ranging options available.

Go Ultra Low exists to help motorists understand the benefits, cost savings and capabilities of the raft of new ultra-low emission vehicles on the market. The collaborative campaign is the first of its kind, bringing together a consortium of seven leading vehicle manufacturers (Audi, BMW, Mitsubishi, Nissan, Renault, Toyota and Volkswagen), Government and the SMMT. Further details are available at www.goultralow.com.