Registrations of plug-in cars have accelerated rapidly over the first six months of 2015, growing 256% against the same period last year and surpassing the 2014 full-year total with six months to spare. 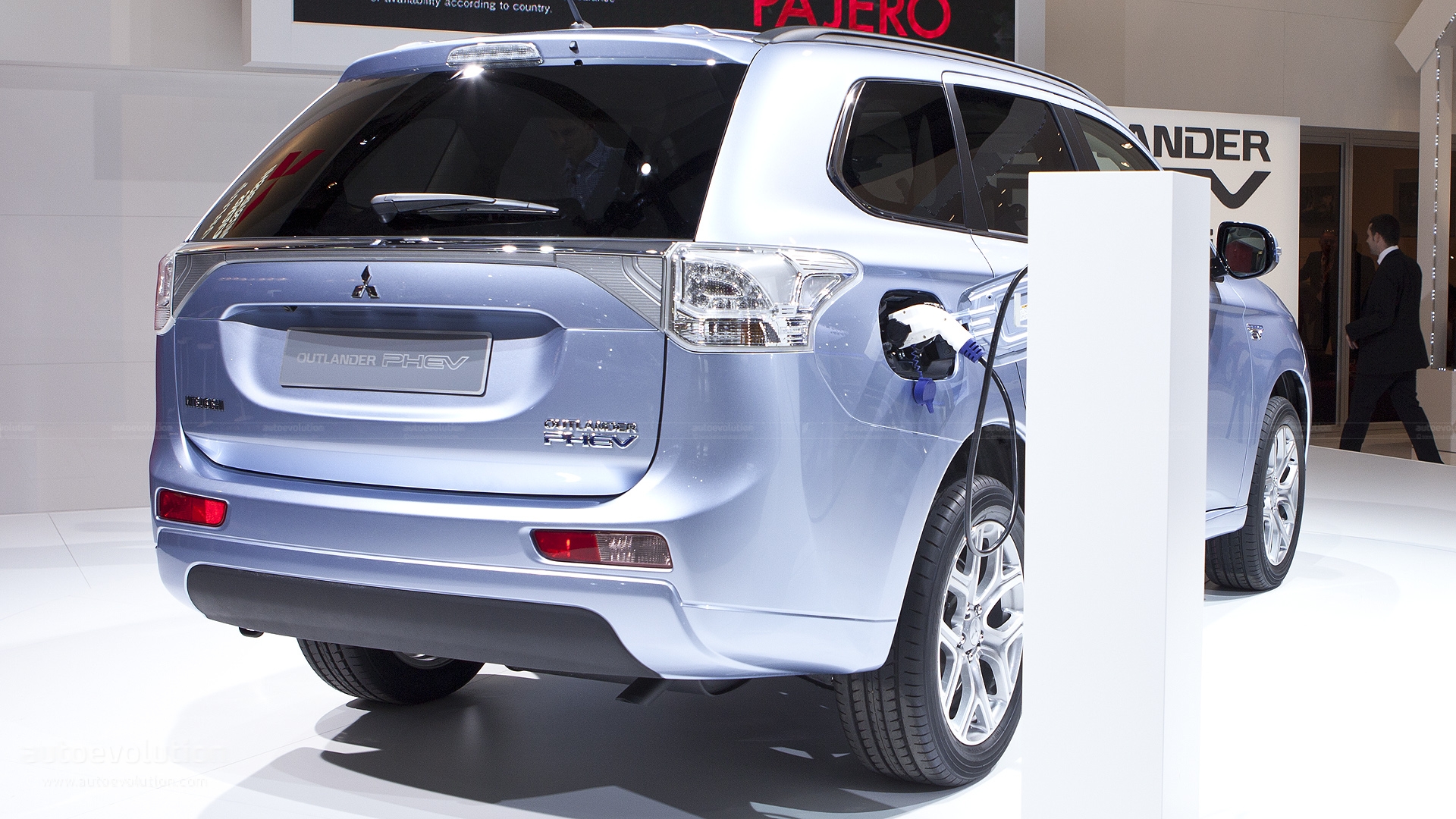 New analysis by Go Ultra Low shows that motorists are switching on to the money-saving benefits of buying a plug-in electric vehicle. From January to June, 14,586 new registrations of ultra low emission vehicles (ULEV) were made, a significant year-to-date increase on the 4,096 of the same timeframe in 2014.

The record volumes exceed last year’s 14,498 annual total registrations of vehicles eligible for Government’s Plug-in Car Grant, the highest volume ever at the year’s halfway point. The same comparison of January-June registrations for 2014 against 2013 saw an increase of 163%*, the robust rises emphasising the sustained and increasing scale of the UK electrically-powered vehicle market.

Transport Minister Andrew Jones said, “Soaring demand across the UK shows that more and more people view ultra low emission vehicles as the right choice for them. Plug-in cars are green, cheap to run and benefit both families and businesses. The Government is investing £500 million over the next five years to help position Britain as a world leader in the technology, supporting skilled jobs and driving economic growth.”

Government expectations that 5% of new car registrations (around 100,000 units) will be ultra low emission by 2020 look to be achievable at the current rate of growth. With 35 plug-in cars and vans currently on the market, the variety and scale of choice is contributing to the rapid growth.

“Being just six months in to 2015 and having already exceeded last year’s total plug-in car registrations is testament to consumer confidence in this capable and cost-effective technology,” said Hetal Shah, Head of Go Ultra Low. “The year-on-year rises give us great confidence in the future of electric cars as we move towards an ultra low emission future.”

With running costs of plug-in cars significantly cheaper than petrol or diesel-powered alternatives, a money-saving end goal could be the driving force behind the surge in electric vehicles’ popularity. Electric cars can be driven for as little as 2p per mile, compared with 10-12p for a conventionally powered car. Furthering their appeal, the variety of city, family, SUV and sports cars provide the practicality motorists crave, while boasting up to 700 miles range.

The newest stats reveal that Mitsubishi leads the new registrations charge, with 7,255 of its flagship Outlander PHEV sold since the start of 2015. Nissan follows with its all-electric LEAF racking up 2,964 registrations, almost twice the 1,760 recorded at the same stage in 2014, and BMW’s i3 is the nation’s third most popular ULEV, also nearly doubling its registrations tally with 1,111 registrations.

The South of England leads all other regions on volumes of uptake. With more than 3,000 cars and vans registered there for the year-to-date, it makes the south the epicentre of plug-in motoring, while the South West takes the prize for growth (increasing its electric vehicle purchases by more than 400% from January-June). Every region of the United Kingdom recorded a year-to-date increase in registrations London boasted the second-biggest regional volume with more than 2,500 registrations, while the East ranked third topping 2,000 plug-ins.

At least £200 million has been made available to continue the Plug-in Car Grant from 2015-2020. Government is currently reviewing how the plug-in car grant is structured. Following this review, new levels of grant will be available based on each car’s CO2 emissions and the electric range of the vehicle.

Go Ultra Low exists to help motorists understand the benefits, cost savings and capabilities of the raft of new ultra-low emission vehicles on the market. The collaborative campaign is the first of its kind, bringing together a consortium of seven leading vehicle manufacturers (Audi, BMW, Mitsubishi, Nissan, Renault, Toyota and Volkswagen), Government and the SMMT. Further details are available at www.GoUltraLow.com.